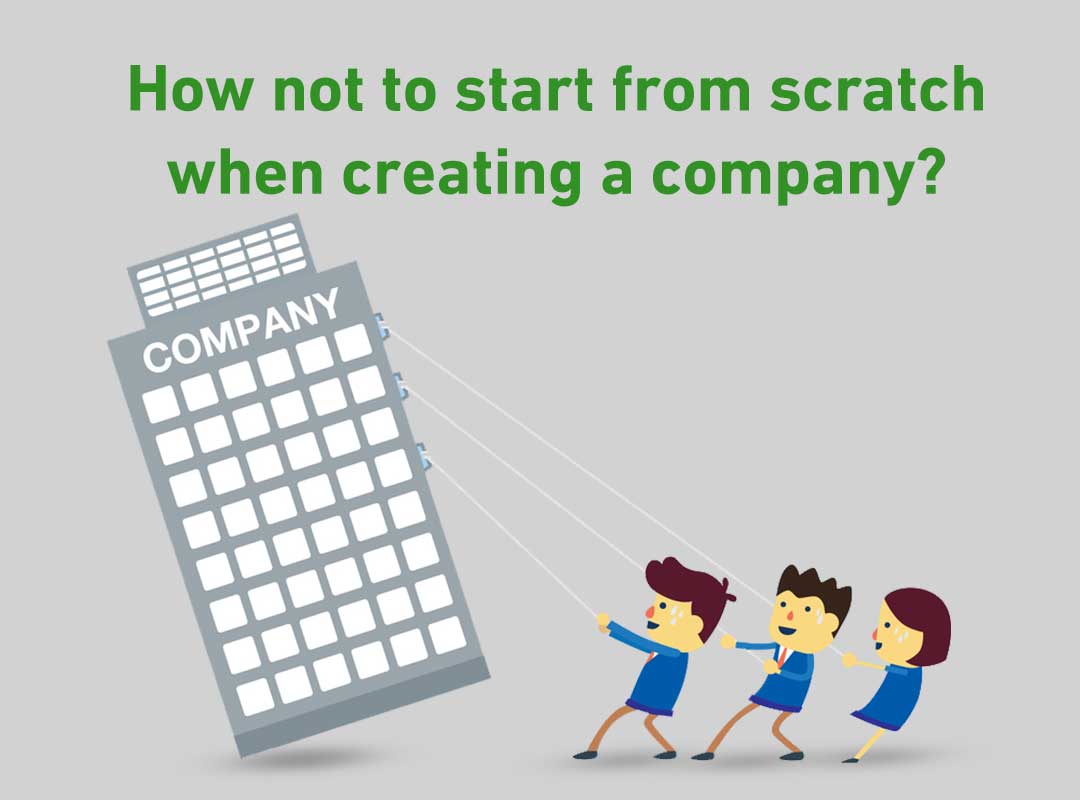 Porter’s Framework: How not to start from scratch when creating a company?

Would you like to commence a business but you aren’t perfect in the prospective profitableness in industry, and you don’t like to start everything from scratch? Do you like to analyze the market, limit the competitive landscape, and specify the main competitors? You still strive to specify from where can you start?  Do you aspire to increase your company’s competitiveness in a particular field? Well, never mind! Porter’s Five Forces may be the ideal solutions for you; such simple tool is the ideal tool that enables you to start, reach your willing, and evaluate the market state effectively.

What exactly are the Porter’s five forces?

1.    Threat of Procures/substitution of products or services

According to Porter’s model, “replacement” and threat thereof related to the alternative products or services provide by competitors. These alternative goods defined according to Porter’s model  as: These goods whether goods or services in other industry which can be replaced by each other to get the same purpose or meet the same need in the consumer. That force affected by different forces, including the costs incurred by the target customers due to their involvement in alternative for the current product, the nature of target audience manner and purchasing orientation thereof and the buyer’s desire to seek alternative and price against that alternative performance.

2.    Threatening established competitors in the industry

3.    Threat to new entrants/competitors coming into the industry market

Porter not only looked at established competitors, but pointed out that there was a potential threat of newcomers in the industry, and could also be known for the barriers to entering a market because it measures the vitality of newcomers in an industry, and there are a number of factors on which Dajo depends. For some new competitors to the market or in other words some of the factors that may prevent the completion of the process of entering new competitors into this market are as follows: Capital costs, brand name size and nature for the current competitors, technology requirements for such industry, Patents and the property rights.

4.    The bargain power imposed by suppliers

That related to the facilities range and monopoly processes conducted by suppliers or the factor of production and the relation with high prices of resources necessary for commencement and completion of the production process. While the factors controlling such competitiveness are divided between number of potential suppliers, the common manufacturing trends in markets and the philosophy adopted by those suppliers as whether the produce similar or various products. Both factors have greatly an effect on final quotation of the production resources.

5.    The bargain power for the potential clients

This bargain power includes facilities provided to the potential clients by companies, like offers and promoting sales for pay lesser cost to get the same product. For clarification, there’s no doubt it’s more likely that clients require lesser price against a great amount of goods or services. So, if some companies offer low prices, that will be much demand while it is the same product. In this regard, the clients number and also trade name may affect the bargain power of such clients.

What’s new provided by Porter’s five factors? Or in another word, for the businessman, what are the investment benefits from conducting Porter’s Framework?

There are many questions hit at investors’ minds that vary according to business nature, brand name size, and other but there is one common question is: How to maximize profitability?  The answer is simply look at Porter Framework!   No need to wander!  By the industry assessment by means of Porter’s Framework, you can have a wider image and more understanding to the general environment of industry about which you question how to maximize profitability. In fact, you can also apply this framework for better understanding of the main current competitors; determining strength and weakness points which in turn allow you to develop a strategy to enhance your competitive ability.

Porter’s Framework can help you also assess your potentials through many accurate and subjective comparison with other competitors to know whether the market is saturated or not. On the other side, this framework can give inferences about your strength points; thus, you would be able to utilize this point and exert more efforts to expand the scope of the competitive advantages to be always at the top of the game- this will be your starting point. Moreover, after analyzing the current and future circumstances of Porter’s five forces, you can manipulate these forces to what brings you benefit and maximize profitability as you wish. Always take in consider that changing the strategy can change the competitive forces impact on the organization; also the correct change can lead your company toward a bright future.

Are there any challenges to Porter’s five forces?

When is the best time to make and implement a Porter’s Framework?

The time will be suitable for using Porter’s Five Forces in the startup companies in business field; it is not wise for business leaders to start company before exploration the new enters profitability in such industry; in such case the Porter’s framework will be useful to analyze the market; also it may be a good tool in trade works that are indeed based to get its strategies straight and can achieve better growth. It is also particularly useful when the business is in a recession and there is no evidence about what errors occurred causing that recession and decline. The framework may then provide the answer you are waiting for as a result of feeling dissatisfaction with the work progress.

the purpose of the cooperation agreement between “Mashroo3k ” and “Nava Office

5 reasons for why the feasibility study is necessary for your project?

Porter’s Framework: 4 factors cause companies to be more competitive than others.