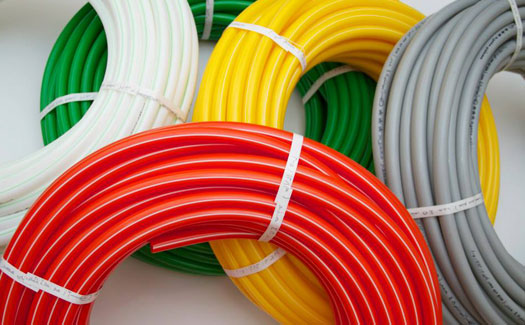 The project about institution of factory for plastic electrical hoses, as the project produces and manufactures electrical hoses of sizes (16-20-25-32 ml.) used in construction and building sector. The factory targets building and construction companies and stores (shops for power tools). The factory aims to work force recruitment and improve their social and economic levels, achieve high quality level for products, keep on competitive prices level that enables the project to get its target

Features of the Factory for electrical hoses:

 Caring for quality of products and raw materials

 Having active and clever workforce

 Caring for general cleaning of factory and packaging area

 There is a distributing network of qualified and experienced individuals.