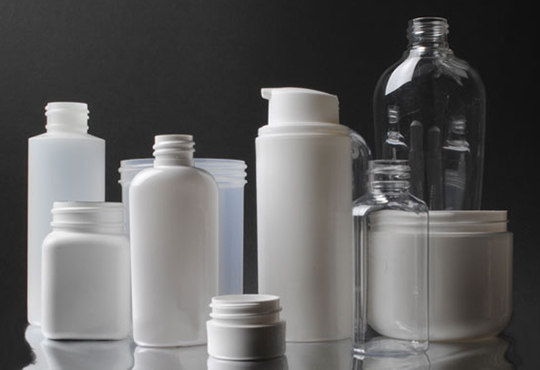 The project about institution of factory for plastic packages as it produces plastic packages for soft drinks and juice (350 ml, 500 ml, 1250 ml, and 2250 ml). Products are of high level of productivity through using high purity raw materials made of PET

The project about institution of factory for plastic packages as it produces plastic packages for soft drinks and juice (350 ml, 500 ml, 1250 ml, and 2250 ml). Products are of high level of productivity through using high purity raw materials made of PET, so they are safe for foods and juice. Plastic packages manufacturing is one of the leading sectors due to increasing consumption of plastic packages. Therefore, institution of factory for plastic packages is high impact investment opportunity that achieves high economic returns. The factory aims to work force recruitment and improve their social and economic levels, keep on competitive prices level enables the project to get its target portion, contribute in covering part of increasing demand on plastic packages, and use the latest methods in manufacturing plastic packages, and use the latest methods in such field. The factory distinguished by quality of products and raw materials, Supervising products quality and operation requirements, providing distinctive and experienced workforces, having active and clever workforce, technicians and supervisors of high competence, and other features distinguish the factory.

Known as elastomers, it is easy to form in different shapes. It is basically consisted of chains of Polymers. Plastic industry took place, flourished, and dominated the present industries due to its several uses in daily life as it forms things and instruments surrounding us.

Features of Factory for plastic packages