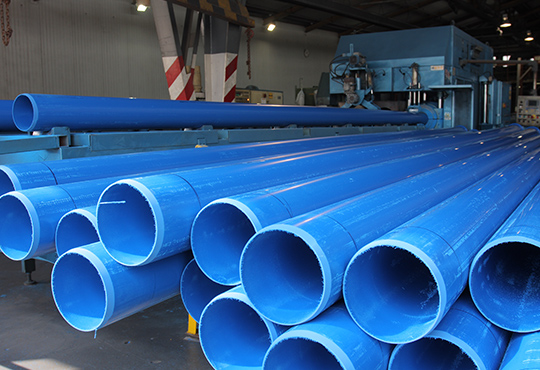 The project about institution of factory for plastic pipes as it produced (PVC)  "polyvinyl chloride" pipes by utilization of available resources, achieving high quality of products, and keep competitive prices level to enable the project to get the targeted portion. Additionally

The project about institution of factory for plastic pipes as it produced (PVC)  “polyvinyl chloride” pipes by utilization of available resources, achieving high quality of products, and keep competitive prices level to enable the project to get the targeted portion. Additionally, contribute in covering part the increasing demand of plastic pipes, and use the latest technology in the field of plastic pipes and employment training. Demand on (PVC) pipes is continued increase for the features of health benefits and physical characteristics, likewise, the demand increased according to the increase in number of inhabitants and in growth rate in construction and building sector. Thus, institution of factory for (PVC) pipes considered one of the great investment opportunities that achieve high economic return compared to the other projects.

Products of the factory

Uses of the products:-