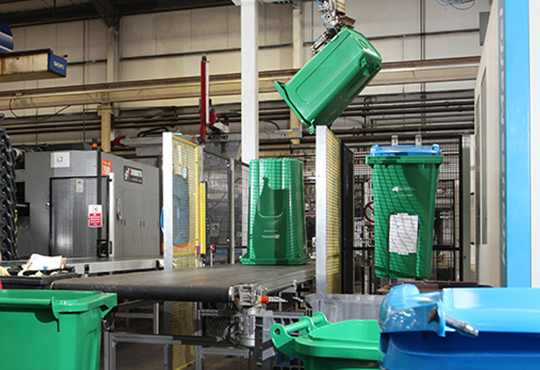 The project about institution of factory for plastic products. The factory produces various plastic, juice package, jerricans from 0.5 litter to 25 litter, plastic food preservation instruments, and trash containers. That for covering the increasing demand on plastic packages and reducing the volume of imports by using best technology means and best high quality to have a distinctive product compared by similar products. The factory promotes its products by different ways like giving free samples to the targeted sectors. The project considered one of the important productive projects that help many of other projects to complete their work properly (projects that need for packaging). Products are important for many sectors such as wholesale and retail shops, housewares shops, and drinks factories as the products are indispensable of multiple-use. Manufacturing plastic products are one of important industries that has a proper economic return.

The services concerning the factory of plastic products are the followings:

Features and importance of plastic products:

The products have many advantages that make them of great importance as followings:

Goals of the factory of plastic products: