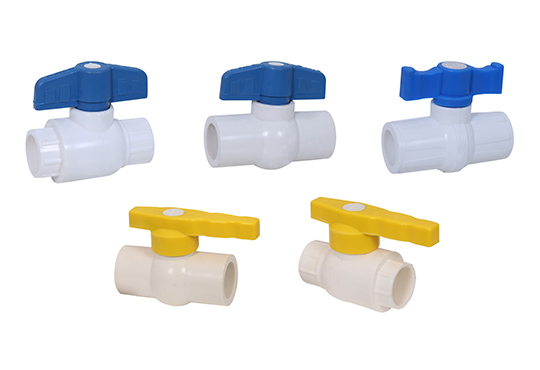 The project about institution of factory for UPVC pipes, the related jointing connections and elbows in Jeddah 2nd Industrial City through using the best technological means of high quality and specifications to be able to compete the domestic producers and to face the increasing demand

The project about institution of factory for UPVC pipes, the related jointing connections and elbows in Jeddah 2nd Industrial City through using the best technological means of high quality and specifications to be able to compete the domestic producers and to face the increasing demand and consumption in the kingdom. The product is multi-use such as the greatest use is in building and construction sector for manufacturing the followings: (from 0.5 to 10 inch UPVC pipes/ the jointing connections related to UPVC pipes). UPVC pipes are plastic pipes made of unplasticized Polyvinyl Chloride (PVC) of hydraulic fineness due to decrease coefficient of friction so that leads to fasten fluid dynamics inside pipes so self- cleaning happened.

Products of factory for UPVC pipes as followings:

The most important features of plastic pipes: