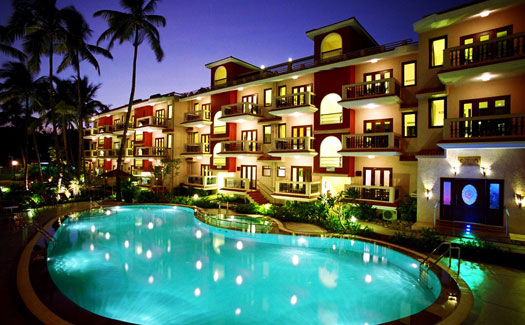 Characteristics of the Four-Star Hotel:

The Target sectors for The Four- Star Hotel: