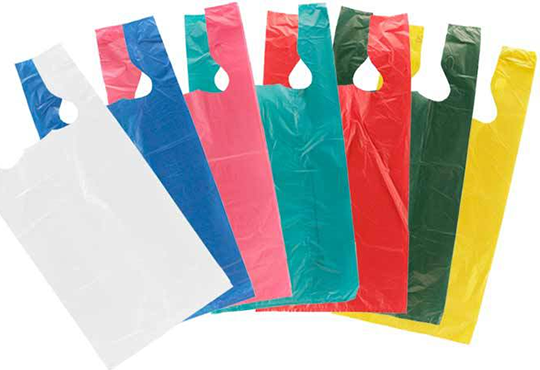 The factory produces plastic bags. The project targets packaging plants, food factories, supermarkets, hypermarket, wholesale and retail sector, and clothing stores. The plastic bags industry is one of the leading sectors due to the high consumption of plastic bags.

The project is the establishment of a plastic bags factory,