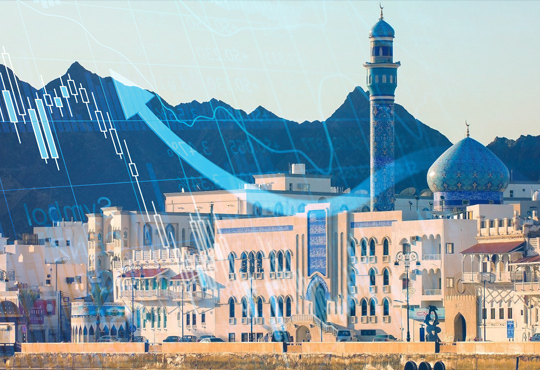 Statistics for the Sultanate of Oman include the following points: